A few weeks ago we published a press release (Arrivals by sea, new Italian “emergency” and EU solidarity. Asilo in Europa’s position and recommendations) where we expressed our position on the high number of arrivals by sea in Italy and on the Government’s response to this significant influx. In that press release, we made specific requests both to  the Italian Government and the EU institutions.
Today, given the continuation of the arrivals, and the worsening of the situation, we consider it right and proper to update our position in light of the new information we have gathered. 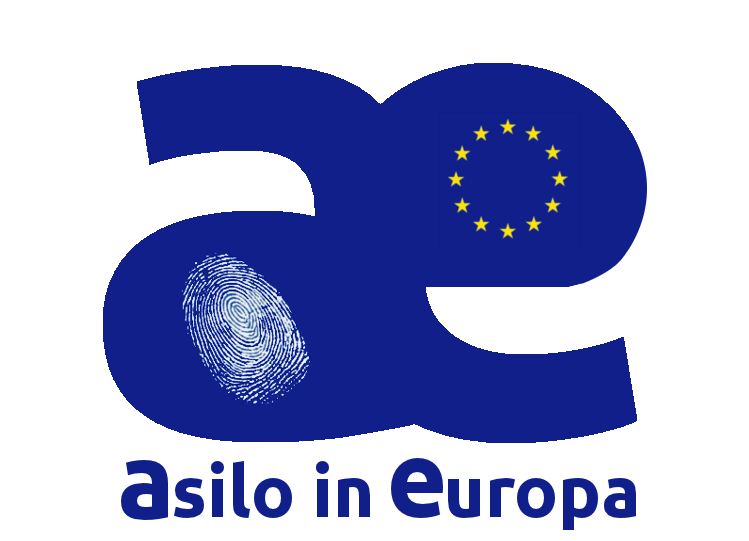 We still have some doubts and critics regarding the transparency of, the involvement of international organisations in, and the possibility of screenings on board  of Mare Nostrum. However, this operation does represent a very significant response, and a very distinct one coming from a country like Italy, which up to a few years ago operated push backs in the high seas, in complete breach of international law, and so far in 2014 has rescued around 30,000 people. The significance of this response appears even more relevant when we look at the context in which it is taking place: a context where some EU countries are responding to international crisis and wars by building walls, shooting rubber bullets and cracking down visa policies. Italy should be praised for confirming the rescue operations at sea, certainly expensive and unwanted by those who consider Mare Nostrum a pull factor. Therefore, Asilo in Europa strongly stresses that operations of rescue at sea must continue.


Government’s policy to manage sea arrivals on the Italian territory

Italy – with the necessary cooperation of the EU – has resources and capacity to manage the arrivals and the reception of a high number of people in a regular and non-emergency manner. It is a matter of political will and the authorities have to acknowledge that migration, and in particular forced migration, are one of the main issues of our time, and it is not realistic to respond to such complex and relevant movements without taking into account that this is a structural issue which requires long-term planning and a serious public debate on the various political options available.
Unfortunately, we are once more witnessing that the first response of the Italian Government to the migrants’ arrival, although certainly very significant in numbers, is to resort to extemporary and improvised facilities, identified by every prefecture on their territory of competence without any sort of planning nor any previous public discussion. Furthermore, in this new “emergency”, very different types of actors will take care of the new facilities.

After the first weeks of this new “emergency” reception (Asilo in Europa just launched a research together with ASGI on the issue), we can highlight further critical issues:


The consequences of what it is described above affect:

1. the services offered which – even taking into account the expertise, good will and professionalism of the people involved – are compromised and result in bad services for the residents;
2. the reaction of the local communities and authorities, which, because of the lack of planning and the unpreparedness to the unexpected arrival of high numbers of migrants on their territory, is often of worried and suspicious nature;
3. the institute of asylum which – as it was for the “North Africa Emergency” – is deprived of any meaning, since applying for asylum is the only manner to remain within this reception system.


Where is the Common European Asylum System left?

Based on the information we received, the number of people (especially Syrians, Eritreans, Somali) which, few hours after having been disembarked and relocated across the Italian territory, leave the “emergency” reception facilities to travel to other countries is very high. Probably some of them will be stopped at the borders, others will be “dublined” back to Italy, and others will manage to stay abroad and will be granted international protection elsewhere. This happens without any EU planning or action, and it is highly likely that people will resort to smugglers and to the black labour market.
The current economic crisis, as well as the family and community links that some have in other countries, render completely unrealistic the idea that asylum seekers and beneficiaries of international protection would remain in Italy, with no future perspective, instead of trying their luck in other countries.
We wonder for how long will the EU accept this paradoxical situation where Member States send back asylum seekers and beneficiaries of international protection, even if they know that those same people will be very soon trying the same route again. Perhaps some people will remain for some time in other Member States, they will work irregularly, they will learn the language, and eventually will be sent back to square one. This “game” has both a human and an economic price. Why not using all this money to create job opportunities instead?
Our aim is not to defend Italy but to defend the credibility of the Common European Asylum System. For this purpose we call on the EU institutions to consider mechanisms to facilitate intra-EU movements of international protection beneficiaries in order to save the credibility and the sustainability of the Common European Asylum System, and to improve the chances of integration for beneficiaries of international protection.